Even online merchants need a little distraction. And with the plethora of online streaming services available these days, it’s easier than ever to access great entertainment.

Here is a list of streaming sites for movies and TV series. Watch new and classic movies, original comedy and drama series, live news and sports, cult classics, thought-provoking documentaries, anime content, and more. There are free and subscription sites.

Streaming sites for movies and TV

HBO Max, from WarnerMedia, is a streaming platform that brings HBO together with a comprehensive library of TV series and movies, as well as new Max Originals. The platform recently premiered Will Smith’s new film, “King Richard,” which coincided with the theatrical release of Warner Bros. Pictures. The success of HBO Max “Succession” follows a long line of outstanding series, including “Games of Thrones”, “Veep” and “True Detective”. Price: $ 14.99 per month.

Netflix was the original streaming service to challenge the entrenched distribution systems of cable TV and movie studios. Netflix offers a library of movies and TV series through distribution agreements and its own Netflix Originals productions. Hits include “Squid Game”, “Bridgerton”, “Money Heist”, “Stranger Things”, “Tiger King” and “House of Cards”. Price: Plans start at $ 8.99.

Disney + is the streaming home of Disney, Pixar, Marvel, Star Wars, National Geographic, and more. Recent projects include “Hawkeye”, “Loki” and “The Mandalorian”. Stream to four devices at the same time and download to 10 devices. Price: $ 7.99 per month.

Amazon Prime Video isn’t exactly free, but that’s a great added benefit of a Prime membership. Prime Video offers a large rotating selection of movies and TV series to watch for free, as well as rental or purchase suggestions. Prime also offers free and premium sports content, such as “NFL Thursday Night Football”. Users can also subscribe to premium channel content. Price: Included with the Prime membership of $ 12.99 per month. 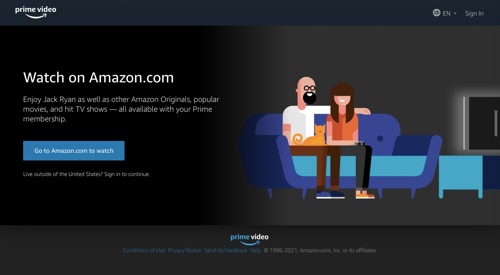 Apple TV + is a streaming service that features original Apple content including drama and comedy series, documentaries, children’s entertainment, and more. Apple’s library of content isn’t deep, but the company has already created hits, such as “Ted Lasso” and “The Morning Show,” and compelling content like the music documentaries “1971” and “Get Back. “. Apple TV’s latest lineup includes Will Ferrell, Paul Rudd, Rose Byrne, and Tom Hanks. Price: Plans start at $ 4.99 per month.

Slingshot television is an application-based service for broadcasting live television and on-demand content over the Internet. Choose the option that’s right for you, including channel add-ons, premium add-ons, DVR Plus, and more. Get free access to local news, NFL games, and more when you pair your Sling membership with an HD Antenna. Price: Plans start at $ 35 per month ($ 10 for the first month). 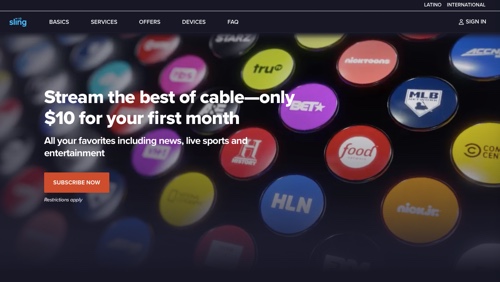 FuboTV is a sports-focused live streaming service with top leagues and teams, as well as a mix of popular shows, movies and news. Watch over 100 live TV channels and thousands of titles on demand. Price: Plans start at $ 64.99 per month.

Hulu, a division of Disney, is a premium streaming service offering live and on-demand TV and movies, with and without ads. Hulu has grown in popularity as a means of viewing the day before episodes of most of the major shows on the network, in addition to offering full seasons of past and present shows. Hulu also offers live sports and news, as well as original programming. Price: Plans start at $ 6.99 per month. 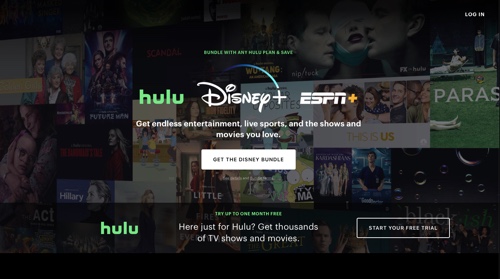 Curiosity flow offers thousands of documentaries and on-demand shows from any device. Price: $ 11.99 per year. 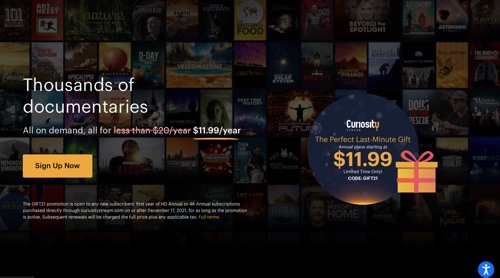 Youtube offers several options for streaming entertainment. The platform offers movies and shows to rent or buy and free movies to watch. YouTube TV is a subscription streaming service that allows you to watch live TV from major broadcast and cable networks. Enjoy local and national live sports, breaking news, must-see shows when broadcast, and unlimited DVR storage in the cloud. Price: YouTube TV costs $ 64.99 per month for six accounts.

Tubi, a division of FOX Entertainment, is an advertising-supported video-on-demand service with over 35,000 movies and TV shows, over 100 local and live news channels and over 250 entertainment partners. Price: Free. 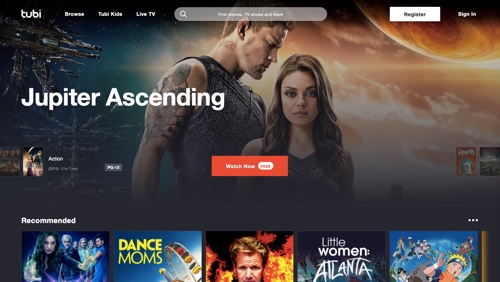 The criterion string is a streaming service for moviegoers. Enjoy continuous access to a streaming library of over 1,000 important classic and contemporary films, as well as a selection of Hollywood, international, arthouse and independent films from leading independent studios and distributors. Price: $ 10.99 per month.

Hoopla is the digital service of Midwest Tape, a provider of media and entertainment services to public libraries across North America. Hoopla offers customers a wide selection of videos (movies and TV shows), music, audiobooks, e-books and comics. Registration requires a valid card from a library that offers Hoopla. Price: Free.

Popcornflix is an ad-supported platform to stream free movies and TV shows to all your devices with no subscription required. Price: Free.

Seen launched in 2007 as a decoder. It offers over 200,000 new releases, catalog movies and TV shows for rent or purchase, plus thousands of titles to watch for free. Vudu does not require a subscription. Price: Free. 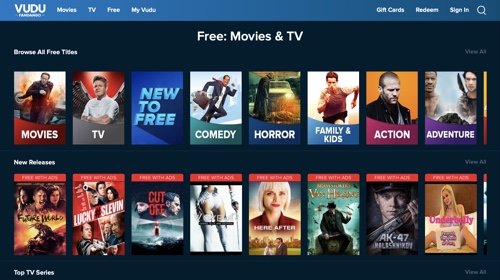 Yidio – Your Internet Video – is a video aggregator and universal find and find guide for watching TV shows and streaming movies online. View content from a single interface. Price: Free. The premium is $ 5 per month.

Internet archives is a non-profit digital collection of published works. Its mission is to provide universal access to all knowledge. It offers access to 6 million videos, including feature films, TV shows, TV news and cartoons. The film collection contains titles by Buster Keaton, Charlie Chapline, Hal Roach and Cecil B. DeMille and titles by Roger Corman and an assortment of cult classics. Price: Free.

Crisp connects anime and manga fans in over 200 countries and territories, offering over 30,000 episodes. It features popular animated shows such as “Demon Slayer”, “Attack on Titan” and “Blade Runner: Black Lotus”. Get new episodes one hour after they air in Japan. Read hundreds of chapters on dozens of manga titles. Price: Free. Premium plans start at $ 7.99 per month. 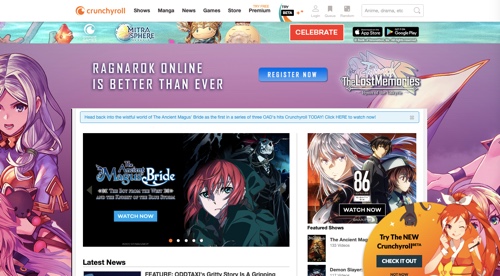